"Help Us To Help Others" 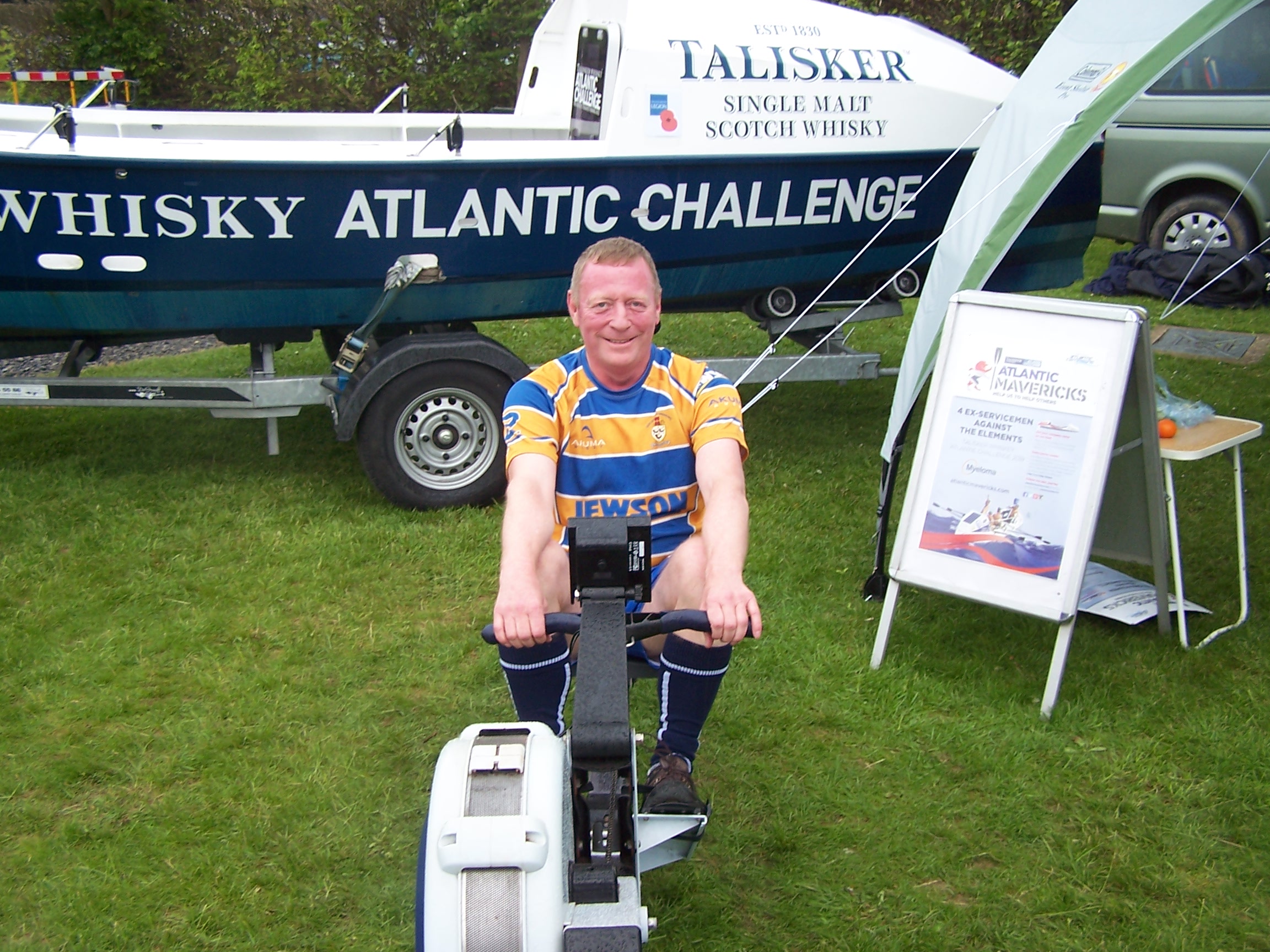 Roy Dixon - Lt Colonel (Retired) RADC. Roy served for 20 years, completing operational tours in Northern Ireland, Bosnia and in 2003, as Commanding officer, he deployed his Field Hospital to the Gulf. Since leaving the Army Roy has worked in Harley Street, Birmingham, Leamington Spa and in Shrewsbury. He was “Dentist of the Year” in 2005 and has featured on GMTV and “Make me Perfect”. He is a keen angler, casting the odd fly for salmon and trout and enjoying his retirement from rugby. 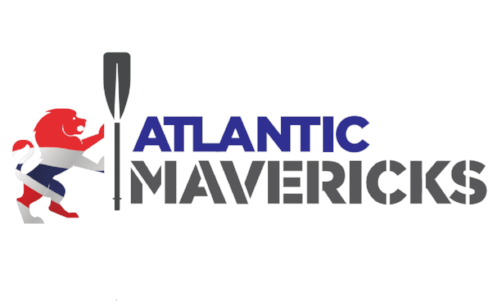 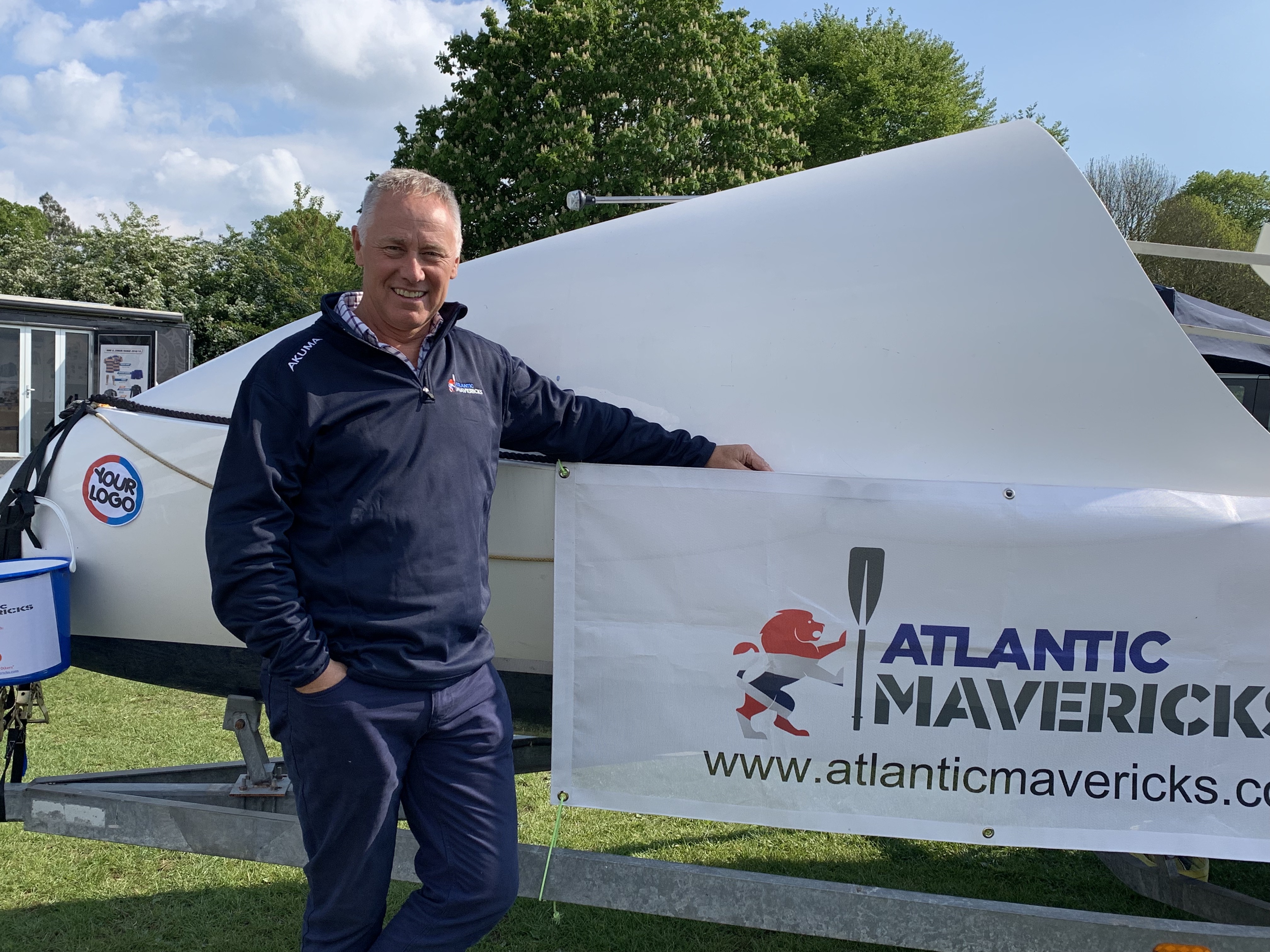 Ian Duncan - Ex Lt Colonel with 37 years’ service in the REME completing operational tours of Bosnia, Rwanda and Afghanistan and service in The Oman. Ian is a keen footballer and an ex-Chairman of Army Crusaders and as an ex biathlete still instructs Nordic Skiing to young soldiers. He is enjoying semi-retirement from the Army (still a reservist) and lives in Devon where he keeps bees and pigs and has recently taken up kitesurfing. Inspired by observing finishers at the 2018 race, Ian is the most recent member to join the Mavericks team. 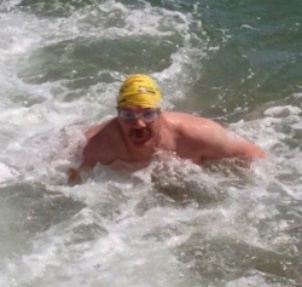 Ian Davies - Ex Warrant Officer Class 1 in the REME with 27 years service. He has served in the UK, Europe, the Middle East and SE Asia completing Operational Tours in the Gulf, Bosnia, and SE Asia. Ian’s forte is Open water swimming and he has completed a Solent Crossing, A Channel relay crossing and the DART10. A week after his Channel Crossing, Ian was diagnosed with multiple myeloma, a bone marrow cancer. He has received 18 months of treatment and is now in complete remission. It is treatable but not curable. Ian wants to show people that cancer does not have to stop you doing amazing things. 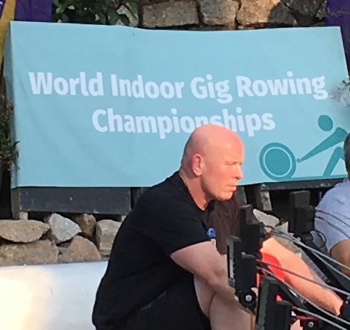 Richard "Tiny" Baker - 29 great years in the REME enjoying all that army life had to offer. I’ve had the chance to work all over the world in some great locations and some that didn’t quite make it into the Michelin Guide! Another keen rugby player having represented the Army and Combined Services from U21 to Senior levels and now as I hit my more senior years, and should know better, playing for veterans charity sides. I also take part in the odd indoor rowing competition and now I’m back on the river relearning the art of sculling after almost 15 years on dry land. Tiny is the 2018 World Indoor Gig Rowing Champion (Veterans Class).